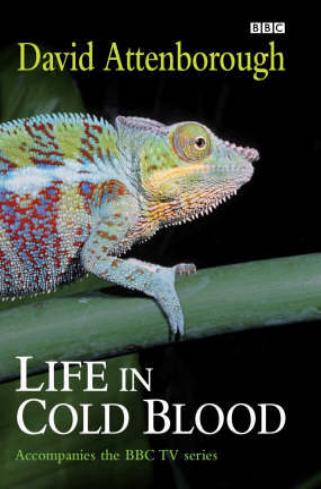 I just found out that David Attenborough’s latest (and possibly greatest) documentary series: Life in Cold Blood is now out on BBC One.

I remember talking to a fellow who was working on this series, about 2 years back. At the time, he mentioned that the goal was to portray reptiles doing things no one had ever seen before. It sounded great, and now I’m looking forward to seeing how successful it was in its portrayals.

Unfortunately, as a citizen of the U.S., I’m going to have to wait until it gets released on DVD here, much like Planet Earth, or Life in the Undergrowth…or Blue Planet: Seas of Life…or…you get the point.

Damn you BBC. Why do you have to make such enticing programming. >:)

Anyway, for those in the same boat as me, make sure to visit the official site. It features clips and interesting behind the scenes shots. We might not be able to watch it yet, but we can at least whet our appetites.